Transposition of the Whistleblower Protection Directive is a chance to ensure that people can expose abuses safely across the European Union – but EU nations might be letting the opportunity pass us all by. 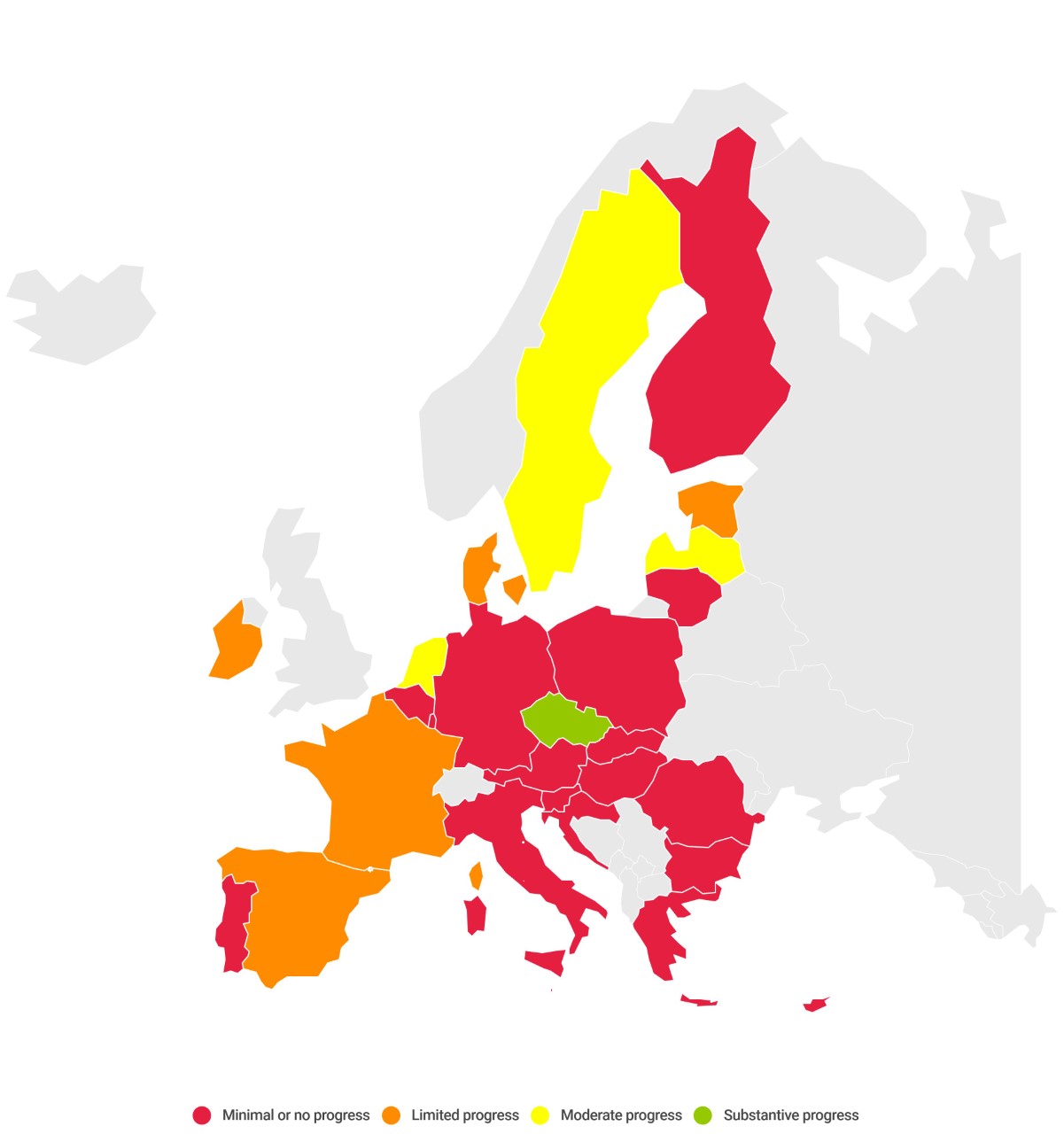 Whistleblowers are the heroes of our troubled times and whistleblowing is one of the most effective ways to uncover corruption and other harm to the public interest. Yet all too often, those who speak up face personal risk and retaliation in the form of dismissal, blacklisting, legal harassment and even physical harm.

Since the COVID-19 emergency began, constant concerning reports of threats against health care professionals speaking out about the realities of the pandemic have emerged across Europe, from Poland to the Czech Republic to Slovenia. Widespread corruption in health care and public procurement during the pandemic highlights just how much we need whistleblowers to expose abuses to safeguard public health and funds. With government spending going through the roof, from millions of euros to purchase health equipment to billions in economic stimulus packages, it is more essential than ever to ensure public funds are allocated democratically and reach intended beneficiaries.

In times of crisis, wrongdoing costs lives, and normal oversight and accountability mechanisms are seriously weakened. It is important and urgent, to ensure that those who become aware of misconduct speak up, without fear of retaliation, and that these concerns are acted on.

Transposing the EU Directive on Whistleblower Protection: an obligation and an opportunity

Robust legislation is vital to protect whistleblowers and ensure reports of harm are addressed. In 2019, the European Union adopted a Directive on Whistleblower Protection. 27 EU Member States have until 17 December 2021 to comply with its standards, by “transposing” it into their national law. The Directive contains many ground-breaking provisions that, if properly implemented, will improve weaknesses and fill important gaps in protection across most EU countries.

However, EU governments must avoid a minimalistic (or verbatim) approach to the transposition. Member States should seize this opportunity to go beyond the minimum standards required by the Directive and adopt comprehensive national legislation that meets international best practice principles. This is the only way to commit to protecting every single whistleblower speaking up in the public interest.

Minimal, delayed or even incorrect implementation of the Directive could further endanger and discourage whistleblowers. To ensure governments take whistleblower protection seriously, Transparency International and the Whistleblowing International Network are monitoring the transposition process across all 27 Member States closely, and today published a report looking at progress one year and two months into the two-year timeframe.

Most EU countries are lagging behind

By 17 February 2021, two-thirds (18) of member states had not started or had made minimal progress towards implementing the Directive. And it is uncertain whether any EU country will complete transposition by the December deadline.

This lack of urgency is concerning. Corruption and other serious harm to the public exposed during the pandemic, and the huge amounts of relief funds at stake, should spur EU member states into immediate action. Unfortunately, they seem to have done the opposite. Whilst it is understandable that governments are currently dedicating significant resources to dealing with COVID-19, it would be a mistake to think implementing whistleblowing legislation is not a high priority during a health emergency. The very purpose of such legislation is to enhance the enforcement of law and policies, thus preventing loss or harm and preserving the rule of law. Critical times, such as those we are living through today, only accentuate that need.

With less than nine months left until the deadline, all EU countries, and especially those which have made minimal or no progress towards transposing the Whistleblower Directive, must intensify their efforts.

A sense of urgency, however, should not mean governments rush through flawed legislation just to meet the deadline, skipping important steps and ignoring stakeholders. In several countries, transparency and inclusiveness in the transposition process is seriously lacking. Without proper consultation with all relevant stakeholders – including civil society organisations, trade unions and journalists’ associations – national legislation is unlikely to offer effective protection in practice.

See blog on the transparency and inclusiveness of the process

A missed opportunity to protect whistleblowers?

It is worrying that some countries are not fully embracing the recommendation of the EU Commission and whistleblowing experts and seize the opportunity to adopt comprehensive and coherent legislation.

The Czech Republic, Denmark and Sweden are to be commended for adopting a broad scope, but still fall short of best practice when defining what whistleblowers will be able to safely report. Estonia and Latvia are leading the way in that regard by deciding, so far, in favour of legislation covering a wide and coherent scope of whistleblowing situations. Serious debates on the issue of scope are ongoing in other countries, such as Germany and Finland.

In the Netherlands, the draft bill curiously foresees parallel reporting procedures for breaches of EU law and breaches of national law, with different obligations for those handling them.

EU governments must urgently adopt whistleblowing laws which provide high-level protection, beyond the minimum standards of the Directive, to ensure every single whistleblower is encouraged and supported in speaking up in the public interest. They should also prioritise a transparent and inclusive transposition process. Only then can whistleblower protection laws across the EU be fit-for-purpose and live up to the promise of the Directive.